The weather was awful.. torrential rain and really poor visibility. Within minutes of the gun all I could hear was the squelch of my sodden feet.

As with my last race, I watched most of the field run away from me, knowing I’d catch them on the bike… And catch I did!! It felt great hammering past so many people. I couldn’t see a thing through my visor but I was in the zone so all sense of caution went out of the window. When others braked, I pushed on… It was only on the last lap that a couple of men overtook me so I knew I was having a pretty decent ride. Only 6 secs off fastest lady.

In the last run I was passed by 4 women including one from my AG but still finished 2nd in AG, 9th overall and most importantly smiling on another season’s goal ticked off.

Next stop world championship qualifier races in March and the European Championships in Apr and with Matt’s continued support I’m super excited about 2017. 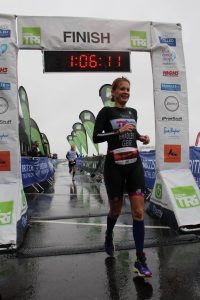 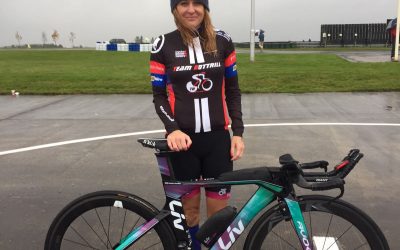 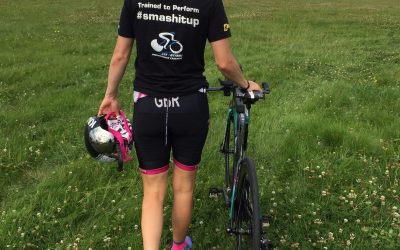 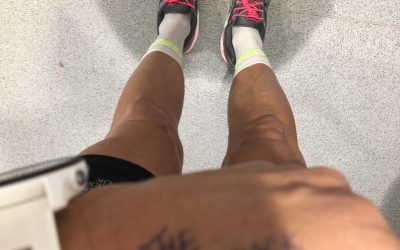