Wow I can’t believe it’s been over 3 weeks since the World Champs!!

After some much needed down time and very little structure (yikes!?) I’m starting to get twitchy about next year…. So before I immerse myself into plans for that I’d love to share some highlights from this year… ✨ 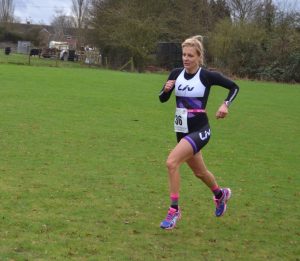 I kicked off my season back in Feb with a local Duathlon win, followed by the coldest conditions I’ve ever raced in at Oulton Park. It was an achievement to even finish so I was chuffed with an AG win and the opportunity to share the podium with coach Matt Bottrill. Next up was the British champs, a first for me and a target race so I was delighted with another AG win and to come away with a British Championship Medal. 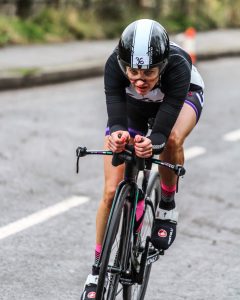 With only 5 Duathlon races all season it was pretty cool to get 3 wins (2 AG and 1 overall) and 2 top 10 AG finishes at international races.

There’s no doubt I’m stronger than ever on the bike. Even when my run wasn’t there I made up for it with strong bike splits. Time Trialling during the summer has given me the chance to practice my pacing and work on my position and I’m delighted to say I knocked almost a minute off my 10 mile TT time from last year. 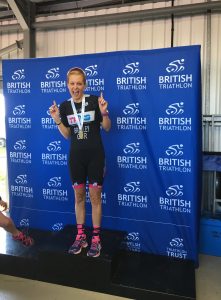 Of course none of this would have been possible without an amazing (Liv) bike, coaching from Chris at MBPC and the support of Billy and the Team at Giant Leamington. Thank you all so much. Thanks also to Veloskin, CEP, Sundried and of course to the TeamBottrill family who have all been so encouraging and supportive.

This season has given me loads to think about and to work on and I’m definitely going to be mixing things up a bit next season.

It might be an odd thing to say but for now I’m just really looking forward to a winter of solid miles and getting stuck in, whatever the weather!

Do more of what makes you smile ❤️ 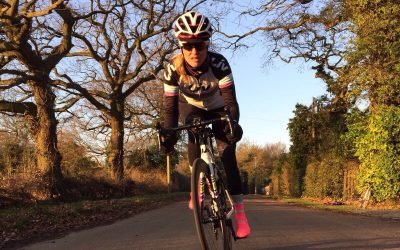 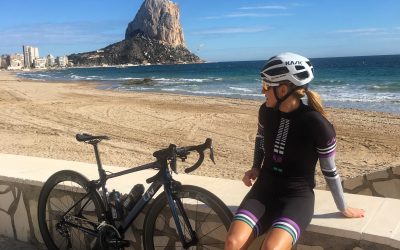 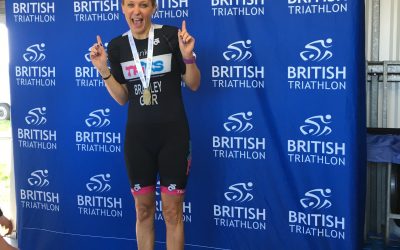